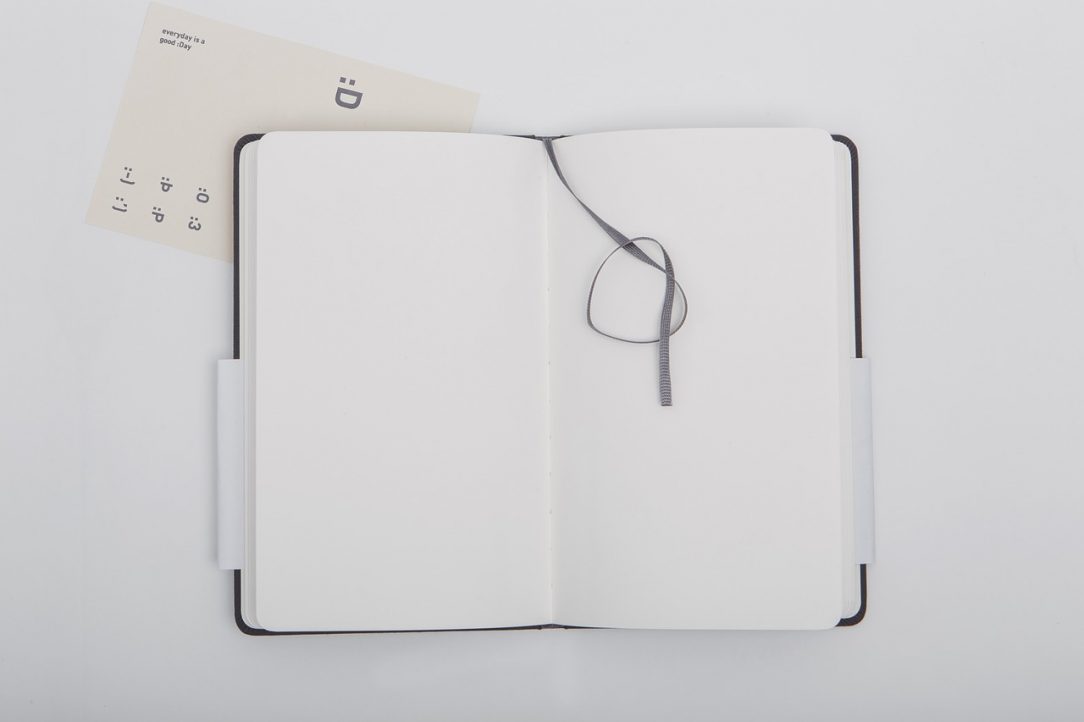 The story of LifeDiary app

Hi everyone, this is going to be the history of my LifeDiary app. And this isn’t a success story.

Long ago I was a regular employee working from 9 to 6 as an iOS developer (It was actually a year ago😄). I remember thoughts I have during that time. They were all about “success” stories of other mobile developers who created some app which made a decent amount of cash. Or stories of freelancers who work from anywhere they want and the get paid more than I do. So, guess what happened at the end? Yeah, I quit. Now, I can say that I was convinced with those “success” stories, and was thinking why don’t I deserve my own success story. I will tell you about results of my decision in my later posts, for now, I going to tell you about my the first app I did after resigning.

I had one year of experience in iOS development at the time I quit. I had a decent experience in iOS development, but I did not have my own apps that were in the store. Also, ashamed to admit I never uploaded any apps to App Store at that time. And as a lucky coincidence when I quit my former colleagues gifted me an Apple Developer Account in the form of an envelope with $100😀.

So with my “Developer way of thinking”, I wanted to learn how to upload apps to App Store and everything related to it. I came up with an idea to create a simple diary app. I thought it would take me a week to develop an app, submit my first app to store. As you can imagine as always thing didn’t turn out well. Besides learning how to upload apps to store I added some features that I would like to learn along the way.

To monetize the app, I came up with the “smart” idea that nobody else has in their diary apps. It was a Google calendar synchronization, where your note tied to date in google calendar. So app saves your notes to your Google calendar, and your text will be the description of the date. So even if you delete the app, your notes will be safe.

As you can see I complicated the task, now I will need to learn how to work with MVVM architecture and RxSwift. Also, I’ve got to work with Google SDKs which is another a piece of work. I’ve got nothing against Google Services they are awesome, but their docs and SDKs, especially in iOS development, are “incomprehensible”. So, development process took more than I planned. Another reason for that was adding features to the app, like adding a password screen with touch id support when a user enters the app or localization for two languages.

If you are doing your own app, define your functionality before development starts and stick to it, or you will never hit deadlines.

At the end of the development process, I started thinking why not to learn marketing for mobile apps. I’ll have to do that anyway if I want to develop my own app in future I thought.

Like most of the developers, I never had any experience in marketing. And I thought that app will need a lot of money for promotion. But I got shocked when I’ve learned that there are a lot of ways to promote your apps, even without spending a penny. For example, App Store Optimization(ASO), blogs, cross-promotion, social network activities, invites, even paid to free campaign which I wouldn’t ever think of, and so much more.

I preferred doing App Store Optimization(ASO) which is relatively simple and at the same time complex tool for marketing. I was too “shy” to try blog posts or social media activities because I thought the app was not good enough. And that mood of “shy” person is actually bad, you have to get out of your comfort zone and do what is needed to accomplish the task. I know that most of the developers are introverts, but if you want to work on your own projects you have to find a solution for that. Luckily, I began to overcome that “shyness”.

Before telling you what happened after release I want to tell you about expectations I had. Reading so many “success story” articles made me think, even if it is a narrow niche app it can make me 30 – 70$ bucks a month. I put 0.99$ for synchronization feature. And in theory, if at least 2 users buy that feature the app will make more than 50 bucks a month. Also, I had a stereotype that only users from Europe and North America(and maybe Japan and Korea) buy apps from App Store. I’m from the post-soviet country and here the piracy is a common thing, and some people even don’t know that they need to pay for digital content. I have friends who say “why should I pay if I can find a free app?”, or “why should I pay for music if it is free?”.

But everything turned out not as expected. At the beginning, I had only 20-40 downloads per day, and in average people spend less than a minute in the app. Also, I had a lot of bugs that I found after release. And nobody was leaving any review for the app, except for my friends.

My next update covered most major issues with the app. And I found out that the way I set up my ASO wasn’t effective. Because I did not use any tools to set up my ASO. And there are a lot of free tools that you can use to find right keywords and check how your competitors doing with their ASO setup. So, in this update, I customized my app page according to those tools and “stole” some keyword from my competitors. And at that time iOS 10.2 released with build in review feature, so a user does not need to quit the app to leave a review. So, I immediately integrated that feature and that helped me to get some reviews. And reviews are very important for ASO.

Also, I did a little trick, I copied the app, removed in-app purchase, uploaded to App Store and made it a paid app with 0.99$ pricing. So now I have 2 similar apps, one freemium and one paid app. And, you know what? It’s weird but it worked. People are buying both apps. So probably if I didn’t make a paid app user would never buy my app.

This update, helped me to increase download and get some reviews. The app got 40-60 downloads per day, and people started buying. And at some point, I had spikes when the number of downloads increased to 200-400 per day.

More than 8 months passed. And I can say the app did not meet the expectations. It actually meets some of them. Remember I said that if at least 2 users buy the app it would be good for me. So as I expected at least 2 users make the in-app purchase or buy the app, but it turns out that my app is popular in Russia. And the most of downloads are coming from Russia as well as payments. And if you didn’t know if an app costs 0.99$ in the USA, it does not cost the same in other countries. Which means that my app 0.99$ in the USA, but 0.15$ in Russia. So, the app makes me 10-20$ a month. And right now I have a steady number of downloads 80-100 per day. And 6k-7k monthly active users. The app has more than 250 reviews, and the average rating is 4.5/5. The last time I updated the app was April 24, 2017. So app lives by itself, I’m doing nothing to promote it or increase growth.

I know that this app is a failure, but I do not regret the time spent working on the LifeDiary app. I learned so much stuff, which is still helpful for me. And I get a lot of good reviews which tells me that I created something people love. And that motivates me to create other apps. But do not be so thrilled with overnight success stories. It is hard to create an app that would make you rich or popular. And I learned a lot about that(not only from the story of this app). I made so many mistakes, but they worth it because I didn’t lose much😄.

So my advice for you if you’d like to create your own app.

And this is the app I was talking about the whole time: the free version and paid version.

1 comments on “The story of LifeDiary app”